A Man’s Journey from Hatred and Revenge to Forgiveness.

In this brief but compelling book, Paul Marshall writes about the murder of his forty-four-year-old daughter and the efforts to apprehend her killer. He tells of his feelings of hatred for the killer and his desire for revenge on this man. And then Paul’s life-long Christian faith starts him on a different journey, one that allows him to arrive at forgiveness for his daughter’s murderer and to find healing in his own life.
More About the Book
More About the Book 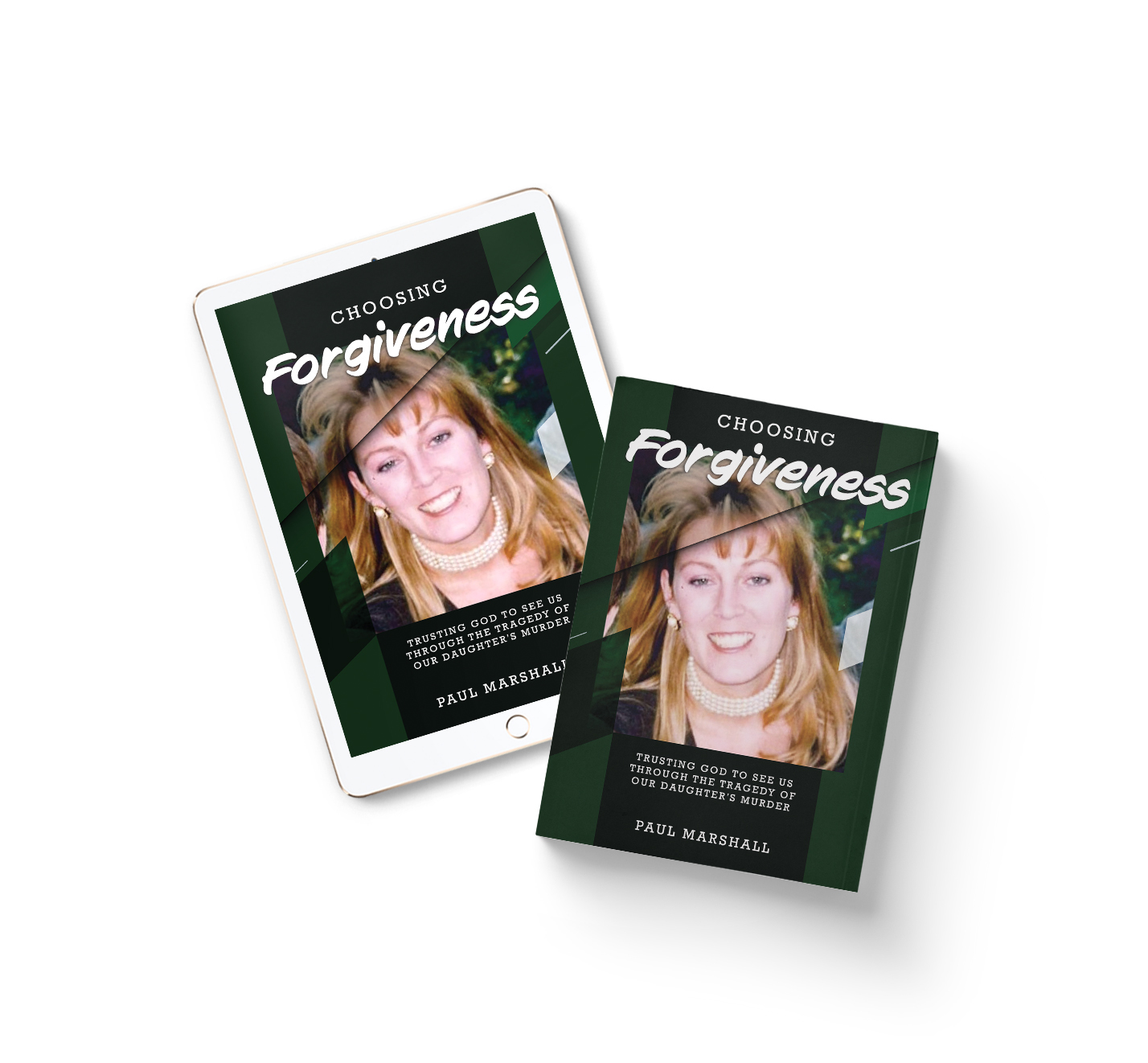 A book is a dream you hold in your hand. 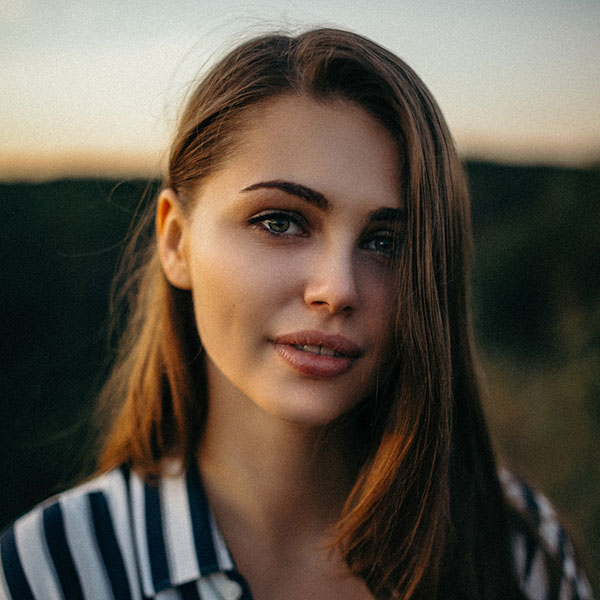 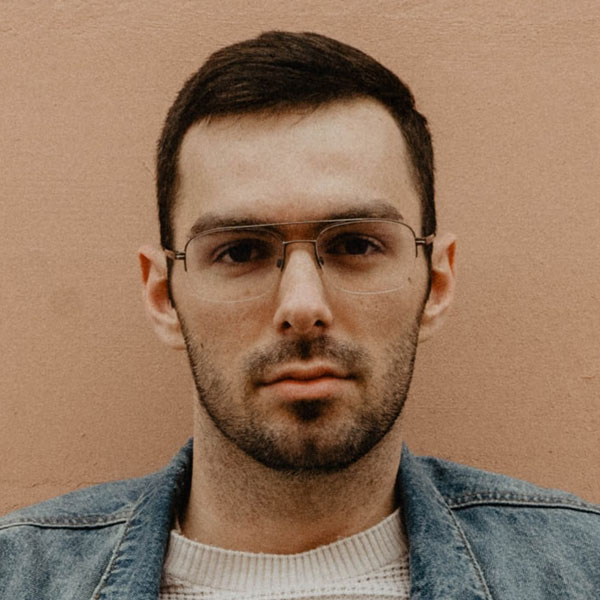 Paul was born in Lihue, Kauai, Hawaii to Salvation Army Officer parents serving the migrant workers in the sugar cane and pineapple fields. His parents were transferred often, so Paul attended eleven different schools in seven different cities. Later, he attended the U.S. Naval Academy and graduated in 1965. He left the Regular Navy in 1975 after three Aircraft Carrier tours in Vietnam, flying over 100 combat and combat support missions. He remained in the Navy Reserves until his retirement in 1992. As a civilian Paul worked in marketing and business development for major architect, engineering, and construction companies.

His life and the lives of family members were dramatically changed in 2013 with the horrific murder of his youngest daughter, Wende, by her finance’. Paul took an active role in pursuing justice for Wende. This took him on a difficult journey working through anger and hatred to finally find peace in forgiveness.

Today, Paul enjoys singing in the church choir, helping young people in their Christian walk, playing league tennis, and taking daily walks with the family’s three adopted dogs, two of which were originally adopted by Wende and remind the family of Wende's love and kindness. 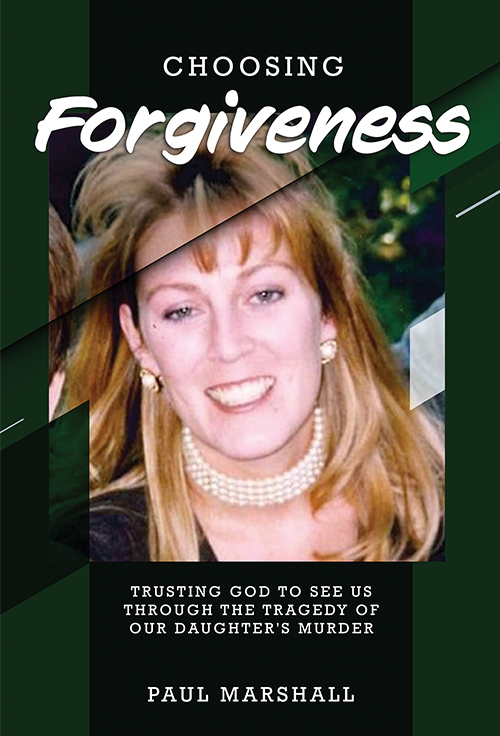 A true story of a father’s journey from dealing with a daughter’s murder to finding a way to forgive.